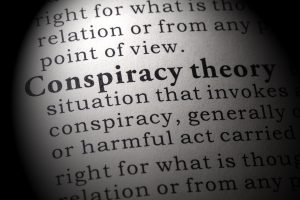 Some Of The Most Damaging Conspiracy Theories In US History 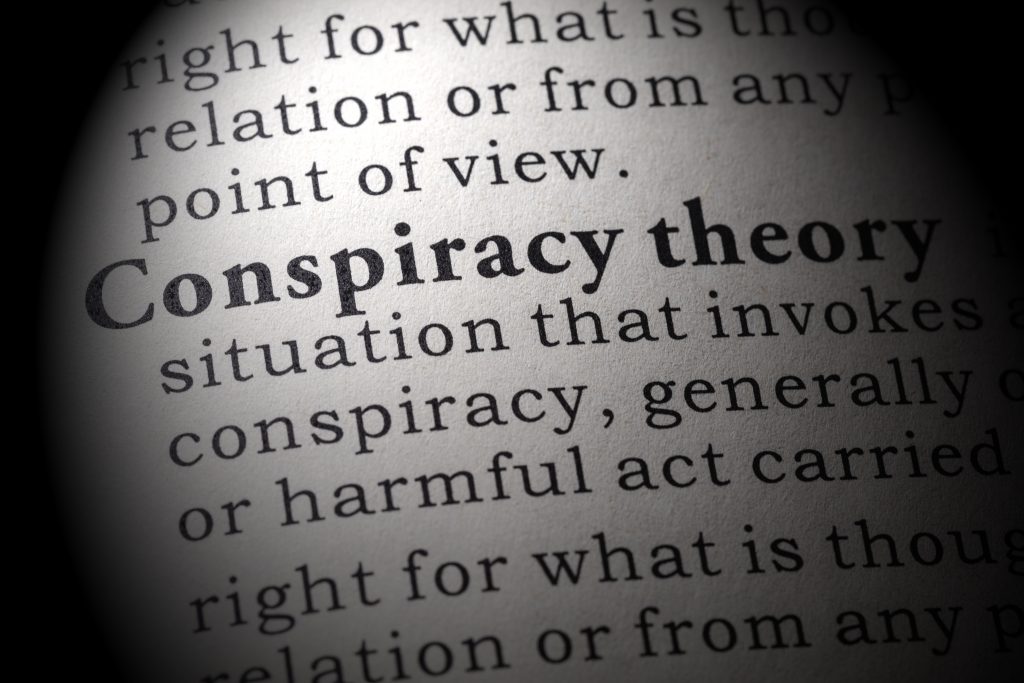 The world is surrounded by innumerable conspiracy theorists who cook up countless theories about how, why, and when things happen. As such, some people attribute the happenings in the world, including new diseases and even random crimes, to conspiracies. Is this the true reflection of issues? Are there some truths in all these theories?

Not all conspiracy theories are outright falsehoods. Somehow, there are groups of people trying to manipulate or dictate to the entire world. The difficulty in all these is knowing the exact persons behind them and separating fact from the ravings of mad people.

Sometimes conspiracy thinking results in violence and even fatalities. The United States has suffered this fate for a long time. Recently, some Trump supporters invaded the US Capitol due to a supposed conspiracy of election rigging. There have been several other damaging ones, and in this piece, we try to take you through some of them.

An Associate Professor at the University of Kentucky, Jennifer Rice, delved into some religious and political conspiracies. The author of Awful Archives: Conspiracy Theory, Rhetoric, and Acts of Evidence, said the US inherited some conspiracies from Europe. She talked about a few of them. Among the most popular and sometimes deadly were:

For Rice, all these conspiracies seem similar, but with different characters and settings. The background sets on the notion that some people are running the world and making decisions for us.

The author of The Philosophy of Conspiracy Theories – who also edited Taking Conspiracy Theories Seriously – M. R..X. Dentith, veered into war-mongering conspiracy theories. Iraq was enjoying some level of peace and development under Saddam Hussein. The claim spread by the US and UK about weapons of mass dstruction became a justification for the Iraq invasion in 2003. According to conspiracy theorists, it means the UK and US intelligence made these false claims to invade the country to satisfy their whims, one of which was their desire to get rid of Hussein. It was also to falsely link Iraq to the 9/11 terror attack in the US. This had since turned the Middle East into a war zone.